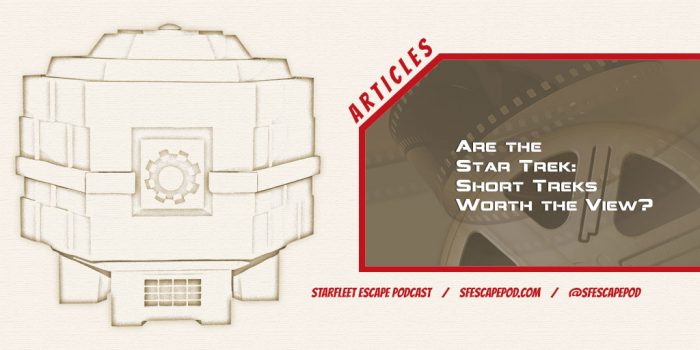 The concept of Short Treks is a marvelous thing. According to CBS, Star Trek: Short Treks are “ …an opportunity for deeper storytelling and exploration of key characters and themes that fit into Star Trek: Discovery and the expanding Star Trek universe.” With an average run time of under 20 minutes, do these mini episodes pack a punch or are they just an excuse to get more subscribers for CBS All Access?

The three episodes that have been released thus far have been a mixed bag in my opinion. While concepts are good and production values are great, some things about them fall flat. The most positive thing about these mini episodes is the rich world building they bring to Star Trek as a whole. Could you have a full 40+ minute episode of Discovery revolving around Saru’s backstory? Yes. Do you need it? No. That is the beauty of this production. The ability to tell stories that just wouldn’t fit in the narrative of a 13 or 14 episode story arc. In a recent trailer for Discovery’s second season we see Saru standing on the transporter pad in front of another Kelpien, his sister, that we first saw in the third Short Treks installment. Does that mean these Short Treks are sowing the seeds for the upcoming season? I surely hope so.

Do I think this is a grab for more subscribers before the start of Discovery’s second season? Yes, I do. Let us be realistic. The reason for any production is to make money and the Star Trek franchise is no exception to that. Does that cheapen Star Trek as a whole? Not in my opinion. If we show CBS that we want Star Trek content by subscribing, that means that we’ll get more content. Isn’t that a win/win? To summarize, I believe these mini-episodes are worth the view and make the Trek universe fuller. 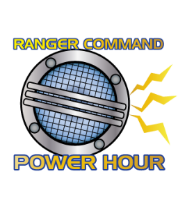 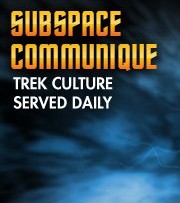 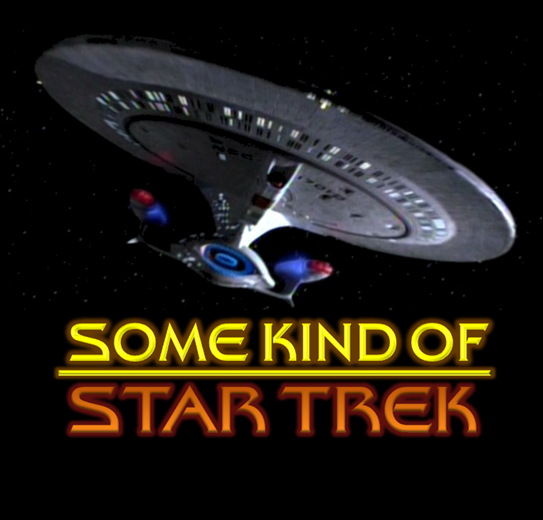 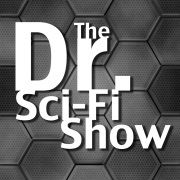